According to a Guardian report, at least 17 children have developed a strange 'werewolf' syndrome after a major medicine mix-up in Spain. The children began growing hair all over their body after they were given a drug to help with gastric reflux. On investigating, it was found that the treatment actually contained minoxidil, a medication used for the treatment of hair loss. In a statement, the Spanish ministry said that the condition is expected to reverse after the children stop taking the drug, which has been withdrawn from the market. 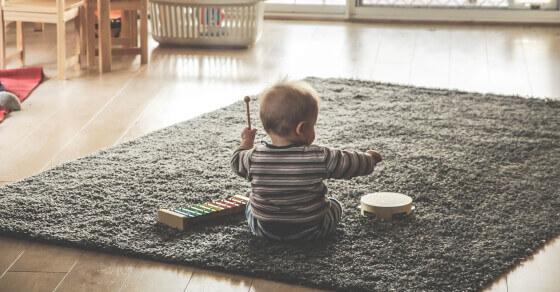