Updated: Mar 28, 2019 06:32
|
Editorji News Desk
Filmmaker Ayan Mukerji has been sharing a lot of pictures from his 'Brahmastra' journey and latest picture grabbing the eyeballs is featuring Ranbir Kapoor and Alia Bhatt from the initial days of film shoot. Ayan also hinted at a special member of the team in the caption but is yet to reveal the name. 'Brahmastra' is first part of a sci-fi trilogy which is slated to release around Christmas this year. 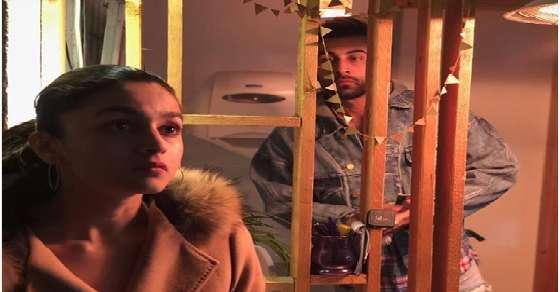