Updated: Feb 28, 2019 02:06
|
Editorji News Desk
Acting US Defence Secretary Patrick Shanahan is focused on de-escalating tensions between India and Pakistan and has urged them both to avoid further military action, the Pentagon said on Wednesday. In a statement, the Pentagon said Shanahan had spoken with senior US military officials about the situation. Tensions between the two nuclear-armed nations are running high and situation further deteriorated on Wednesday after an Indian Air Force pilot was captured by Pakistan. 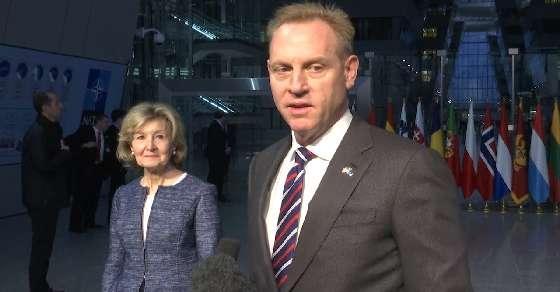