Updated: Apr 26, 2019 12:22
|
Editorji News Desk
Public review of Marvel Cinematic Universe’s Avengers: Endgame is out. Fans react to the The film concludes the epic saga of the Avenger’s series. Robert Downey Jr, Chris Evans and Chris Hemsworth as Tony Stark, Steve Rogers, Thor and others battle it out with Thanos in the finale of the Avenger’s Series. The film is directed by the Russo brothers. Avengers: Endgame is the fastest film to have surpassed the 2 million advance ticket sales mark on BookMyShow. 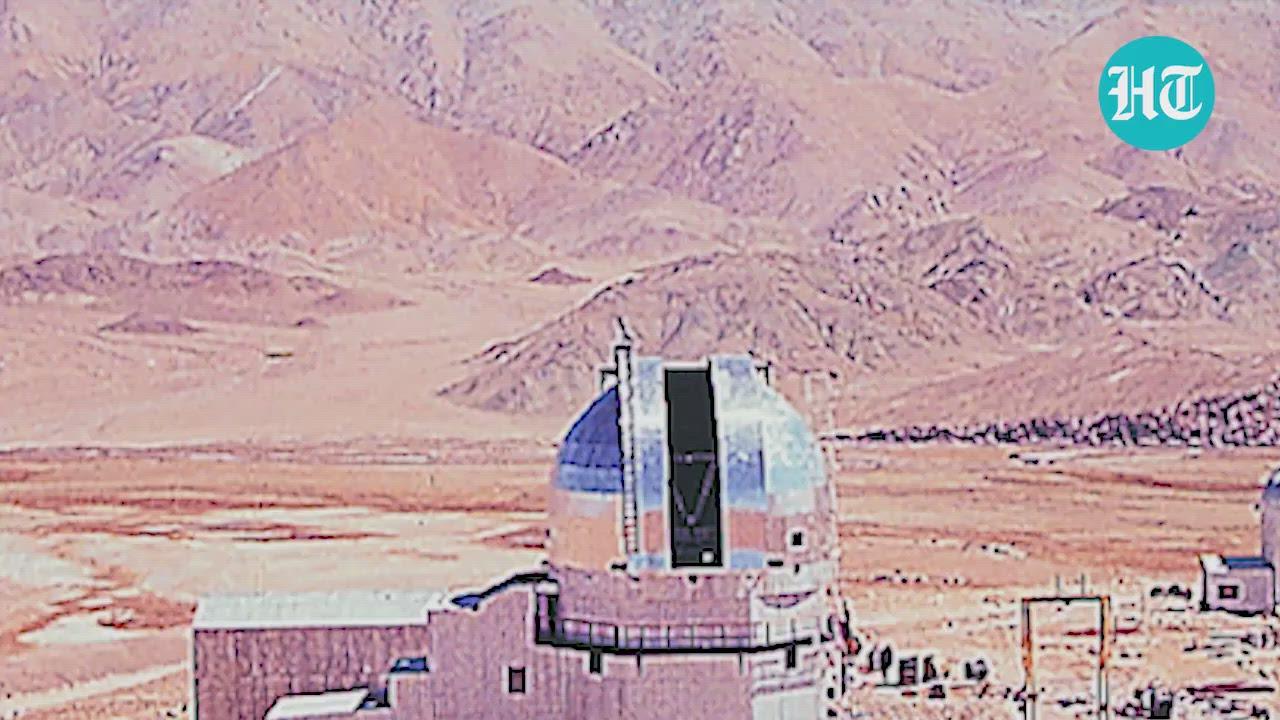 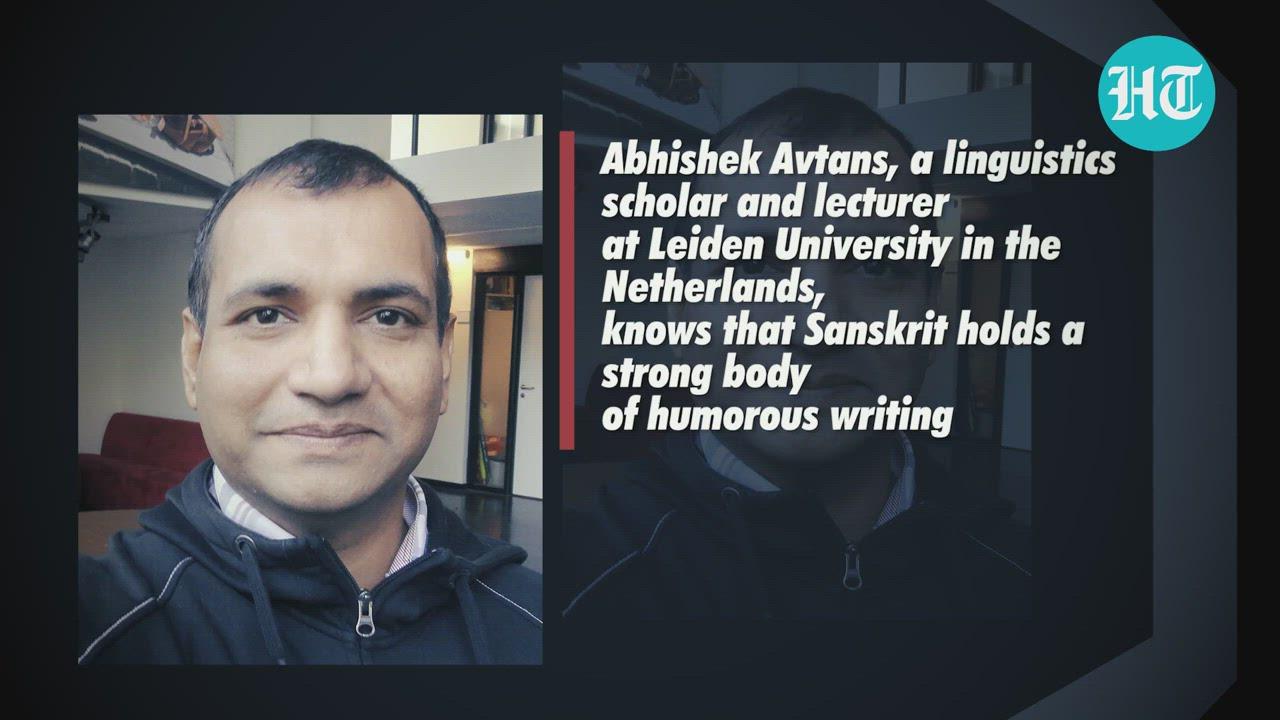 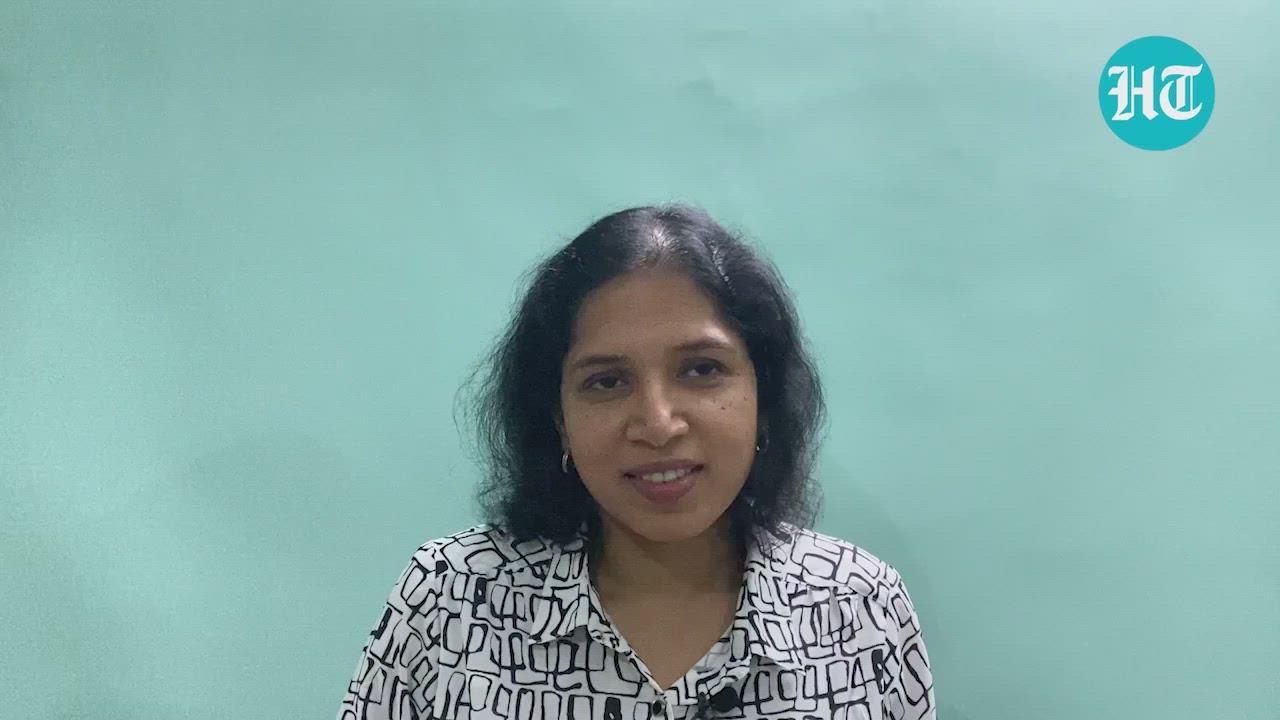 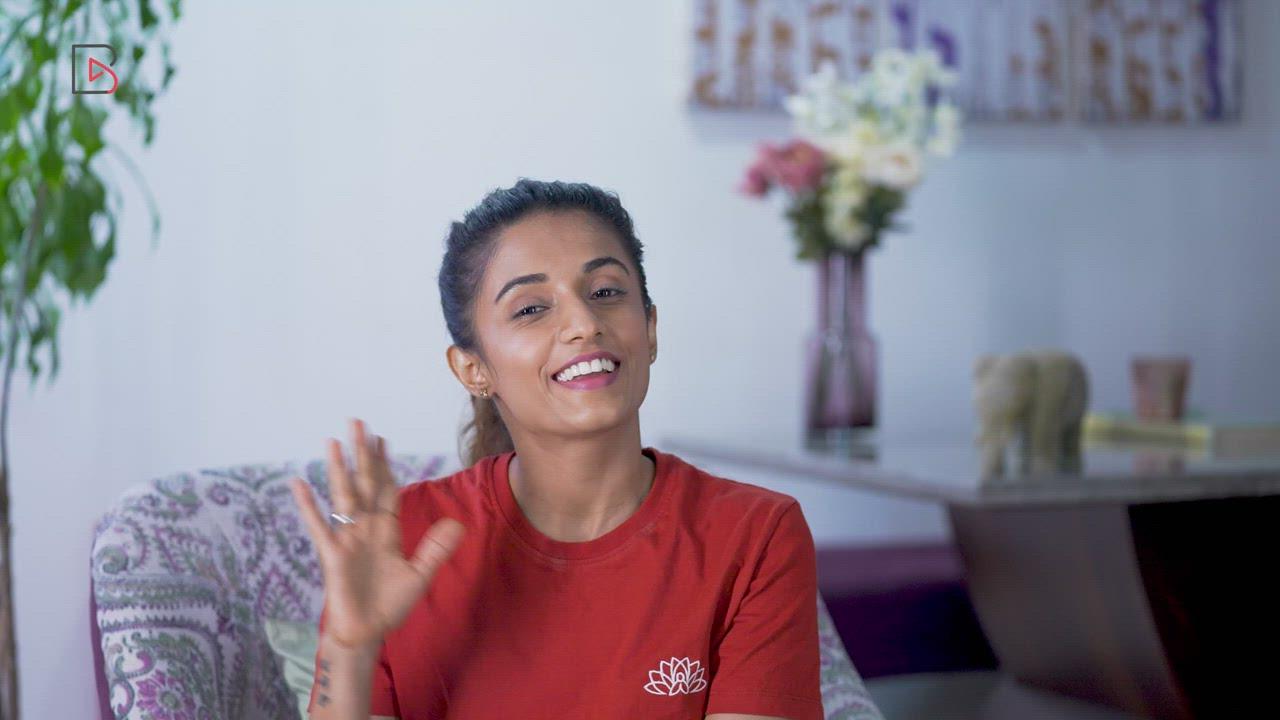 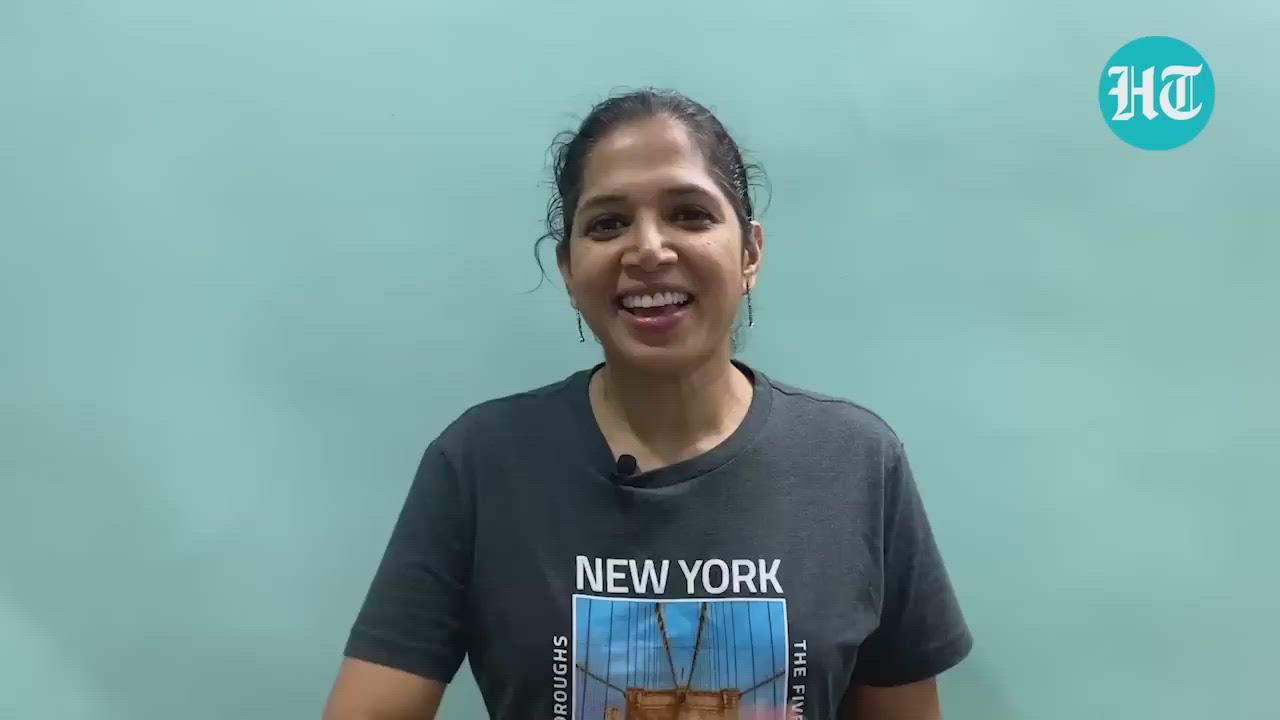