Updated: Mar 27, 2019 12:27
|
Editorji News Desk
As fans eagerly wait for the release of Avengers Endgame, Marvel Studios has released a brand new featurette with the Earth's mightiest heroes. Titled 'We Lost', the video has the cast and crew discussing their distress post the Infinity War. Along with the video, Marvel also released 32 new posters from the film, featuring the key characters who survived and the ones who disintegrated post Infinity War. The film releases hits the screens on the 26th of April. 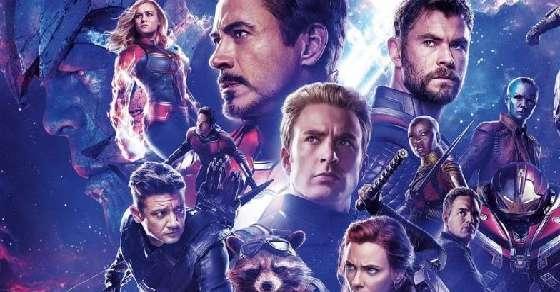