Two army soldiers were killed, and an unspecified number were rescued when an avalanche hit Siachen Glacier, which is the world’s coldest and the highest battlefield. The army in a statement said the snowstorm hit Southern Siachen Glacier at about 18,000 feet in the Ladakh early Saturday. Avalanche Rescue Team immediately rushed and managed to locate and pull out all members of the patrol, but two Army personnel died even as choppers were used. Since 1984, India and Pakistan have lost more soldiers to adverse weather than combat in Siachen. 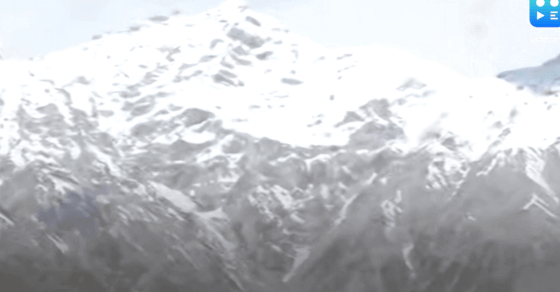