Updated: Feb 27, 2019 10:02
|
Editorji News Desk
Cardinal George Pell, the senior most Catholic cleric ever convicted of child sex abuse was sent to prison on Wednesday and will now wait two weeks for his sentencing. 77-year-old Pell, could face 50 years in prison, for molesting two choirboys in a Melbourne cathedral two decades ago. He will be kept in protective custody, where he will remain alone for up to 23 hours a day. A jury unanimously convicted Pell in December of abusing the two 13-year-olds in St. Patrick's Cathedral in 1996 weeks after becoming archbishop of Melbourne. 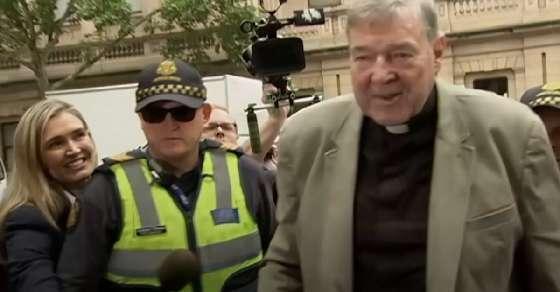