Updated: Jan 29, 2019 11:42
|
Editorji News Desk
Hundreds of thousands of fish have died in drought-stricken Australia in the last few days and more mass deaths are likely to occur. Locals around the Darling River were confronted with a sea of white, as dead fish carpeted the waters near the southeastern Outback town of Menindee. It is the same area where hundreds of thousands of fish were found floating dead in early January and shortly after Christmas. 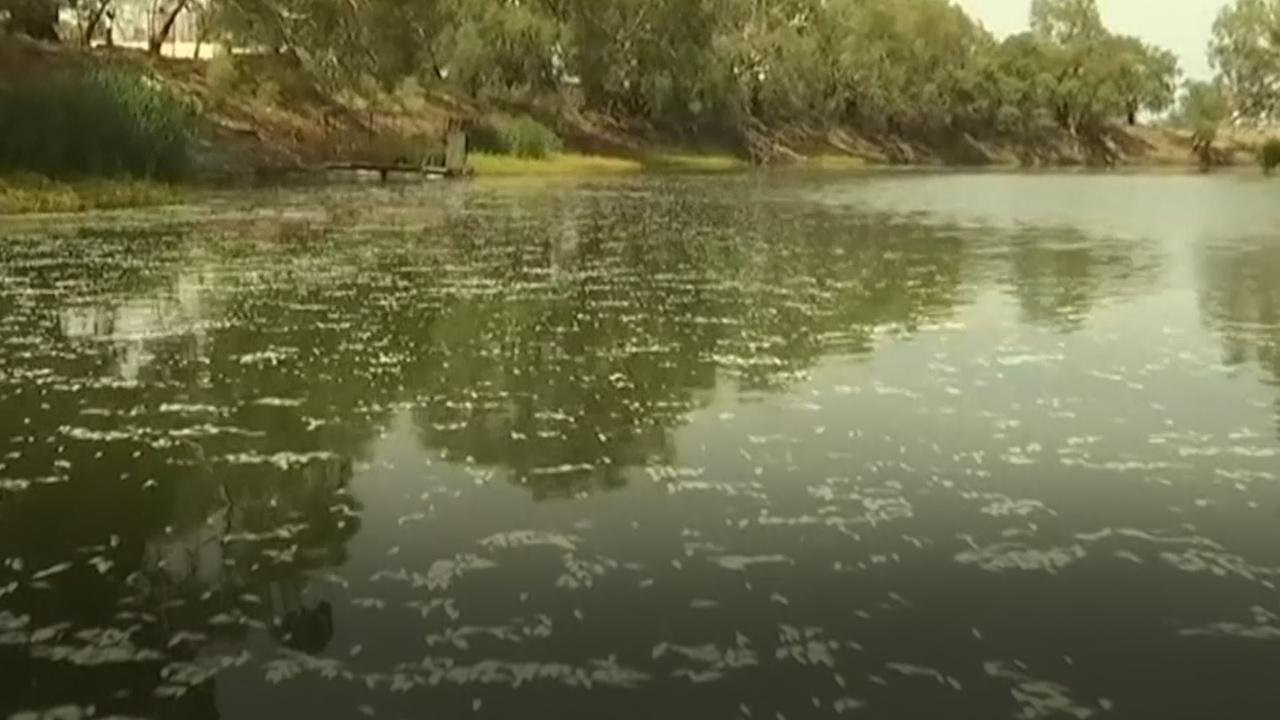