Guwahati: With an eye on the upcoming Assam Assembly elections, Assam Congress MP Gaurav Gogoi took an autorickshaw ride in Guwahati to get a better understanding of the problems and issues that the autorickshaw drivers of the city are facing. Gogoi along with MLA Rupjyoti Kurmi and other Congress leaders, Durga Das Boro, Praneswar Boro met the autorickshaw drivers and had a meeting with members of the Greater Guwahati Autorickshaw Owners Association. President Yusuf Ahmed and General Secretary Rupam Kalita of the Association raised various concerns including the issue of hiking the vehicle fitness certificate rates to Rs 1,500 a month from just Rs 100 a month.

Gogoi heads the manifesto committee of the Congress. Kurmi, Das Boro and Praneswar Boro are the other members of the manifesto committee.
In the coming days, the members of the manifesto committee would be meeting people from different walks of life to get their feedback, understand their issues. These would then be included in the Congress manifesto for the upcoming Assam Assembly elections.
Speaking to the media after the meeting, Gaurav Gogoi said that once voted to power, the Congress would first addresses issues of Shramiks (workers and labourers) and farmers. He said raised the issue of the BJP government giving croporate tax breaks to industries while people like autorickshaw drivers are having to pay steep rates for fitness certificates and other taxes.
The interactive meeting was organised by All India Professionals' Congress (AIPC) Guwahati unit. AIPC president Gauravv Somani was also present at the meeting.
AIPC would be organising more such interactive meetings with various groups and professionals to understand their needs and submit the same to the manifesto committee headed by MP Gaurav Gogoi. 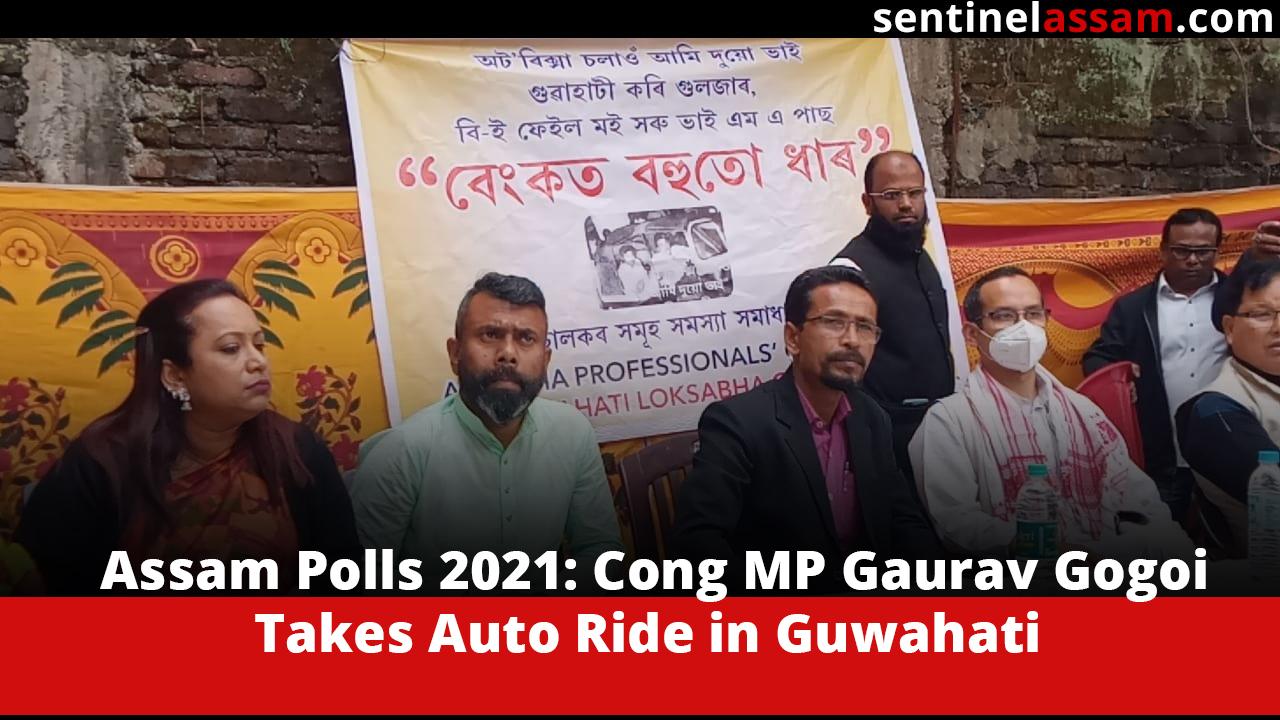