Updated: Feb 24, 2019 09:41
|
Editorji News Desk
The death toll in the Assam hooch tragedy has risen to over 130 with more than 300 being treated at different hospitals in the state. The incident took place on Thursday evening when the workers at Salmara tea garden had consumed the liquor. The police have so far arrested 12 people, including the owners of the illegal country-made liquor factory. The deaths come less than two weeks after more than 100 people died from drinking spurious alcohol in Uttarakhand and Uttar Pradesh. The Assam govt has set up a one-man commission for the probe. 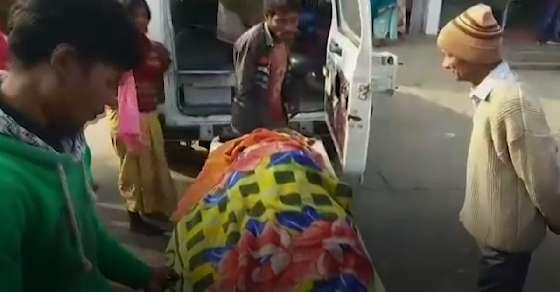