The Assam government has sought to ease fears as the deadline for the publication of the final National Register of Citizenship approached. The Hindustan Times has reported that the govt has reiterating that those excluded will not automatically be declared foreigners and that people should not believe rumours. The administration in Assam has also increased security and issued orders banning large assemblies and use of loudspeakers in some areas 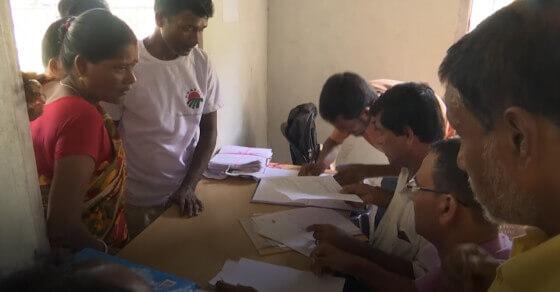