Updated: Feb 26, 2019 13:57
|
Editorji News Desk
Syrian President Bashar al-Assad made a rare trip abroad on Monday. He visited Iran to thank the Islamic Republic for its support throughout Syria's civil war. Assad met with Iran's Supreme Leader, Ayatollah Ali Khamenei, and with President Hassan Rouhani. It was the first time he has travelled anywhere other than Russia since the Syrian civil war erupted nearly eight years ago. Tehran has given the Syrian government billions of dollars in aid and sent Iran-backed fighters to battle alongside his forces. 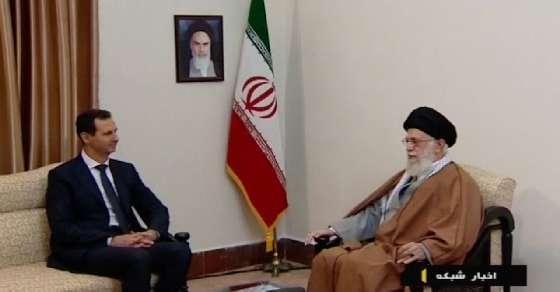