An aspiring actor, Pearl Punjabi, reportedly committed suicide by jumping from the terrace of her apartment in Mumbai's Oshiwara area. Pearl who is believed to be in her 20s, was reportedly struggling to get a break in Bollywood for a long time and was battling with depression after failing. This wasn't the first time that Pearl Punjabi attempted suicide. Oshiwara police say this was her third attempt which took her life. 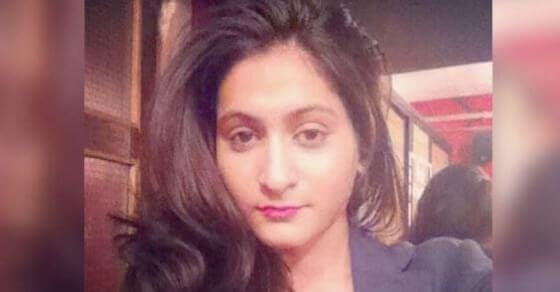