Updated: Apr 26, 2019 11:08
|
Editorji News Desk
Narayan Sai, son of jailed self-styled godman Asaram Bapu, has been convicted for rape by a session court in Surat. The sentence will be pronounced on April 30. A Surat-based woman had accused Sai of repeatedly raping her between 2002 and 2005 while she was living at his Asaram's ashram in Surat. Asaram is serving a life sentence for rape in Jodhpur. 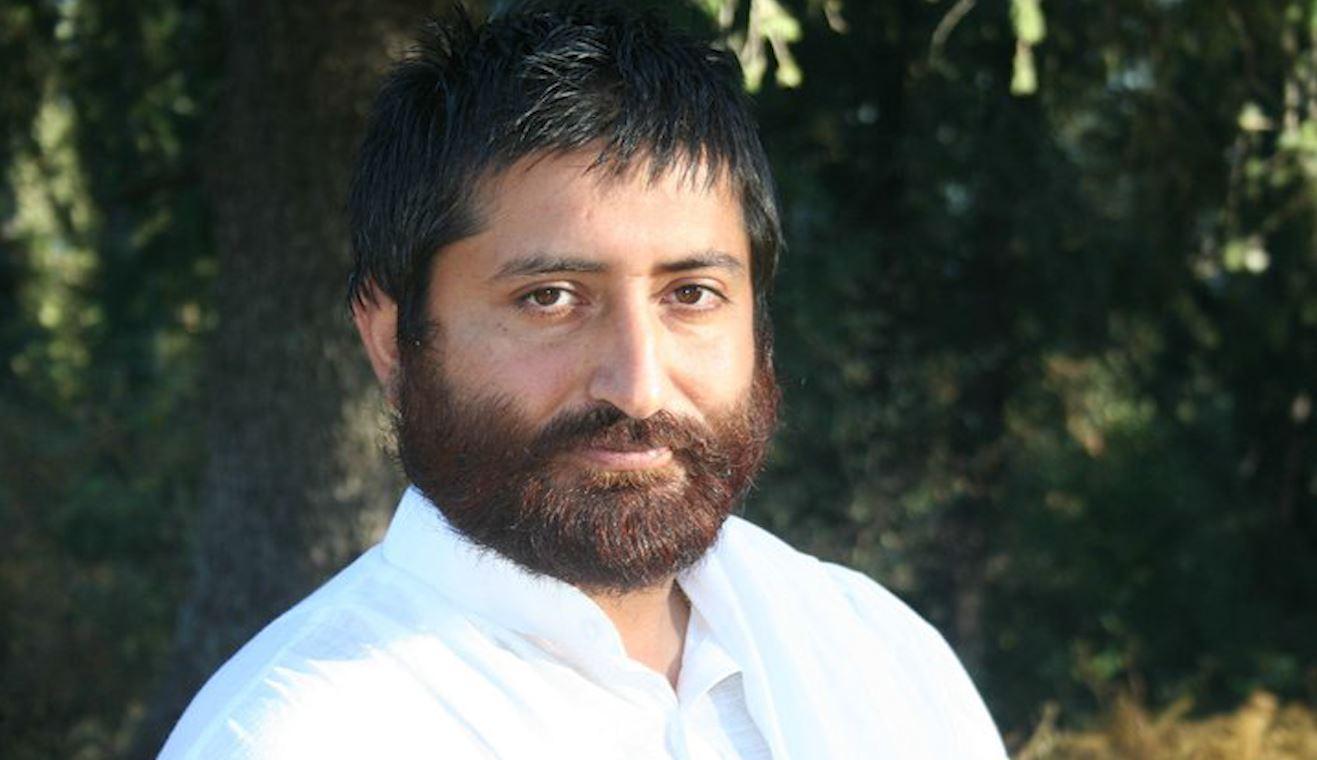