Updated: Apr 29, 2019 05:24
|
Editorji News Desk
Amid polling in Bengal, clashes were reported from areas falling under the Asansol constituency. In Jemua, clashes erupted between Trinamool and BJP workers outside a polling booth. Angry villagers protested the absence of security forces and BJP polling agent. BJP MP from Asansol, Babul Supriyo's car was also vandalised during a scuffle between villagers and security forces. The BJP also alleged that booths in Chapra, Krishnanagar and Dogachi were captured by TMC workers and also complained of non-functioning of EVMs at several places. 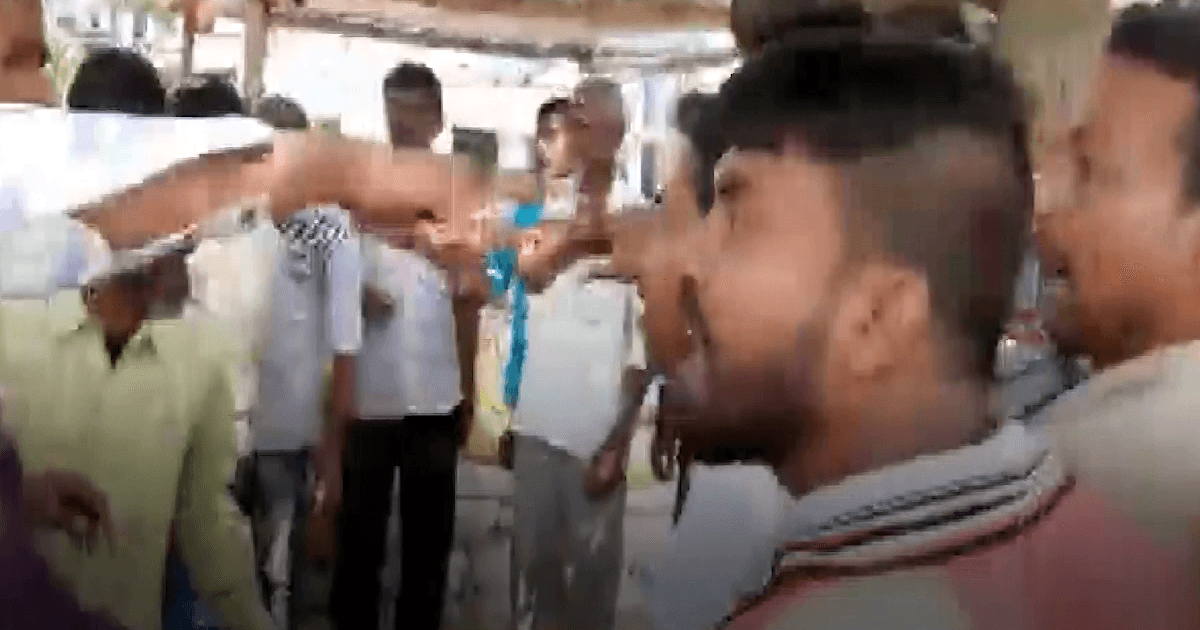