Arjun Kapoor shuts down a troll accusing him of 'hating' Sridevi

Updated: May 29, 2019 06:20
|
Editorji News Desk
Actor Arjun Kapoor recently made his relationship with Malaika Arora official and looks like it didn't go well with a Twitter user, also a fan of Varun Dhawan. The Twitterati commented on his relationship with Malaika Arora by drawing a comparison to his equation with late Sridevi. However, Arjun gave a befitting reply saying that he doesn't hate anyone and had maintained a 'dignified distance' from Sridevi and told the troll to spread love not negativity. Meanwhile, Varun Dhawan too jumped to Arjun Kapoor's support and asked the troll to 'keep it easy'. 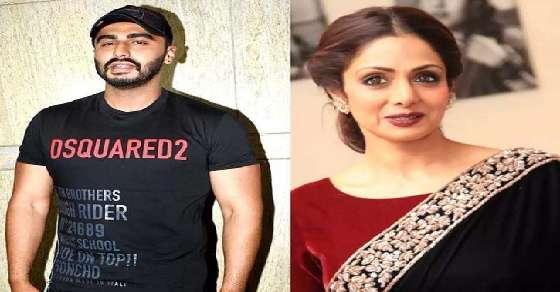 Arjun Kapoor shuts down a troll accusing him of 'hating' Sridevi