Are these footprints of mythical snowman?

Updated: Apr 30, 2019 02:08
|
Editorji News Desk
The Indian Army on Monday claimed to have sighted footprints of the Yeti, a mythical creature that many over the decades claimed to have seen, but not been able to show proof of. Sharing images on their official Twitter handle, the Indian Army said their Mountaineering Expedition Team found the Yeti's "mysterious footprints measuring 32X15 inches". The Yeti is also known in popular culture as 'The Abominable Snowman', owing to descriptions and first person accounts of its large size and terrifying nature. 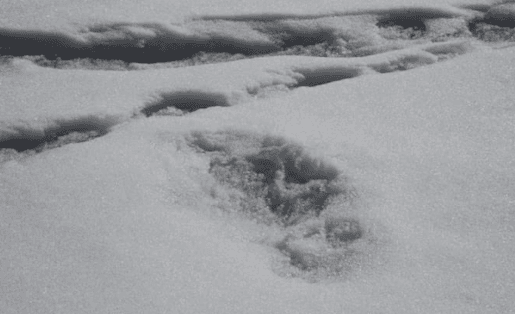 Are these footprints of mythical snowman?