‘Koffee with Karan 7’: Episode sixth is 'all about S and M', says Karan Johar

Amid mounting pressure, Iran has said that this month's missile and drone attack by Yemen's rebels on major Saudi oil sites was an act of ‘legitimate defence’ by the Iran-allied Houthis. The September 14 attack was claimed by the Houthis, though Saudi Arabia says it was ‘unquestionably sponsored by Iran’. Iran's Foreign Ministry spokesman Abbas Mousavi called the Saudi accusations ‘baseless’, and added that his country supports the Houthis. Saudi Arabia has been at war with the Houthis since March 2015. 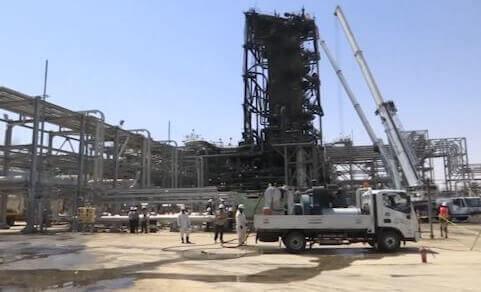