Updated: May 28, 2019 18:24
|
Editorji News Desk
Apple has surprised fans by announcing the new iPod touch. It retains the 4-inch display of the previous generation but has been upgraded to use an A10 Fusion processor for running iOS 12 along with a new 256GB storage option. It's the first update to iPod touch since the sixth-generation device was released in July 2015. The A10 chip does provide enough firepower for a few new features, including Group FaceTime calls and Apple’s augmented reality apps, both of which were previously unavailable on the iPod touch. The device doesn’t support Touch ID or Face ID, so you’ll have to use the good old passcode, but it’s worth noting that there’s a headphone jack at the bottom of the device. 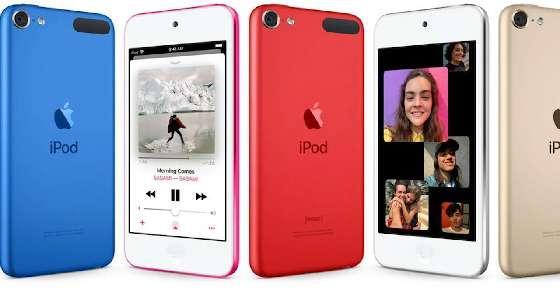 Whatsapp to stop working on these iPhones soon