Updated: May 30, 2019 07:33
|
Editorji News Desk
Apple has publicly defended its App Store practices from criticism over how it treats rival apps on its own app marketplace. To recall, companies like Spotify had filed a complaint with EU antitrust regulators against Apple, alleging anti-competitive behaviour. Apple was quick to hit back by claiming that developers, and not Apple, decided what to charge from users from a set of price tiers and that they only collected commission from developers when a service was delivered through an app. 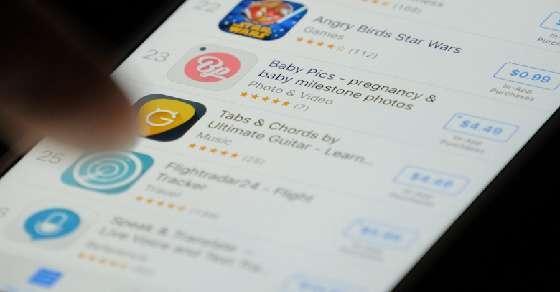