Antibiotic pollution in the world's rivers at an all-time high

Updated: May 28, 2019 05:52
|
Editorji News Desk
Antibiotics in the world's rivers have reached dangerous levels, according to a new study led by researchers from the University of York. Antiobiotic pollution encourages bacteria to develop resistance to certain 'life-saving' medicines, making them ineffective. Last month, the UN declared antibiotic-resistant bacteria, a global health emergency. Some of the most famous rivers across the world including the Thames are contaminated. Waste dumped into the rivers and sewage are the leading causes. 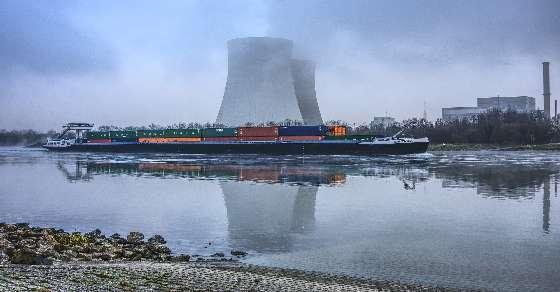 Antibiotic pollution in the world's rivers at an all-time high