Another colossal landmark for India: The Statue of Belief

Updated: May 31, 2019 12:30
|
Editorji News Desk
After the world's tallest statue, the Statue of Unity, India is all set to get another colossal landmark- The Statue of Belief! The world's largest statue of Lord Shiva is in its final stage of construction in Rajasthan's Nathdwara town and is expected to be completed by August this year. The Shiva statue is going to be 351 feet tall, and will be surrounded by garden. Once completed, it will be the fourth tallest statue in the world. 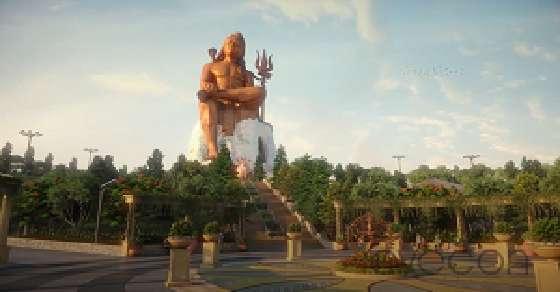 Another colossal landmark for India: The Statue of Belief