Afghanistan crisis: Anger as US drone strike in Kabul left 10 of family, including 2-yr-old dead | Editorji

Anger as US drone strike in Kabul left 10 of family, including 2-yr-old, dead

The US drone strike that purportedly targeted a suicide car bomber headed to Kabul airport on Sunday, reportedly killed 10 of a family, including six children, in a residential area.

The youngest victims of Sunday's airstrike were two 2-year-old girls, Sumaya and Malika, according to family members. The oldest child killed was 12-year-old Farzad.

Relatives found the remains of one of the girls in the rubble near their home on Monday.

Also See | Last of troops fly out of Kabul, US says 20-year war is over

The family had applied for evacuation to the US, and had been waiting for a phone call telling them to go to the airport.

The relatives and witnesses have reportedly contested the US claim that the strike targeted the suicide bomber.

The US has said that it is assessing the claims that civilians were killed in the strike. American military officials said there were "significant secondary explosions" after the drone strike - implying there were explosives at the scene - which may have harmed people nearby. 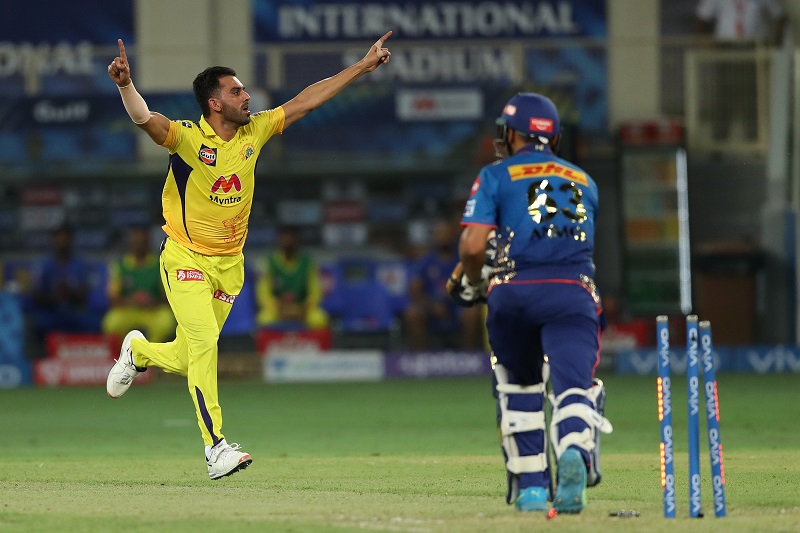 Anger as US drone strike in Kabul left 10 of family, including 2-yr-old, dead

Taliban replace Women's Ministry with one that will curb their rights

France recalls ambassadors to US, Australia over sub deal

'Mistake': US admits that drone strike in Kabul killed 10 civilians

Russian crew set to shoot in outer space. Are you ready for an out of this world movie?