Angelina Jolie to star in 'Those Who Wish Me Dead'

Updated: Jan 29, 2019 14:11
|
Editorji News Desk
Hollywood stars Angelina Jolie will star opposite Taylor Sheridan in 'Those Who Wish Me Dead'. An adaptation of Michael Koryta’s 2014 novel by the same name, the film revolves around the life of a 14-year-old boy who witnesses a brutal murder. However, plot details & Jolie's character are under wrap. The film's shoot will commence in May this year. 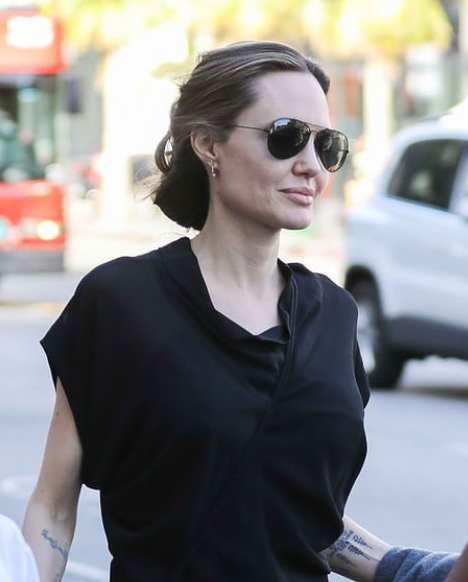 Angelina Jolie to star in 'Those Who Wish Me Dead'