Updated: Jan 29, 2019 09:04
|
Editorji News Desk
3-time Grand Slam Champion Andy Murray in an Instagram Post revealed that he underwent a hip surgery along with a picture of an x-ray. In his post Murray mentioned that he was feeling battered & bruised but hopefully it will be the end of his hip pain. Murray remember was knocked out in the 1st round of the Australian Open but vowed to continue to battle against his injuries. 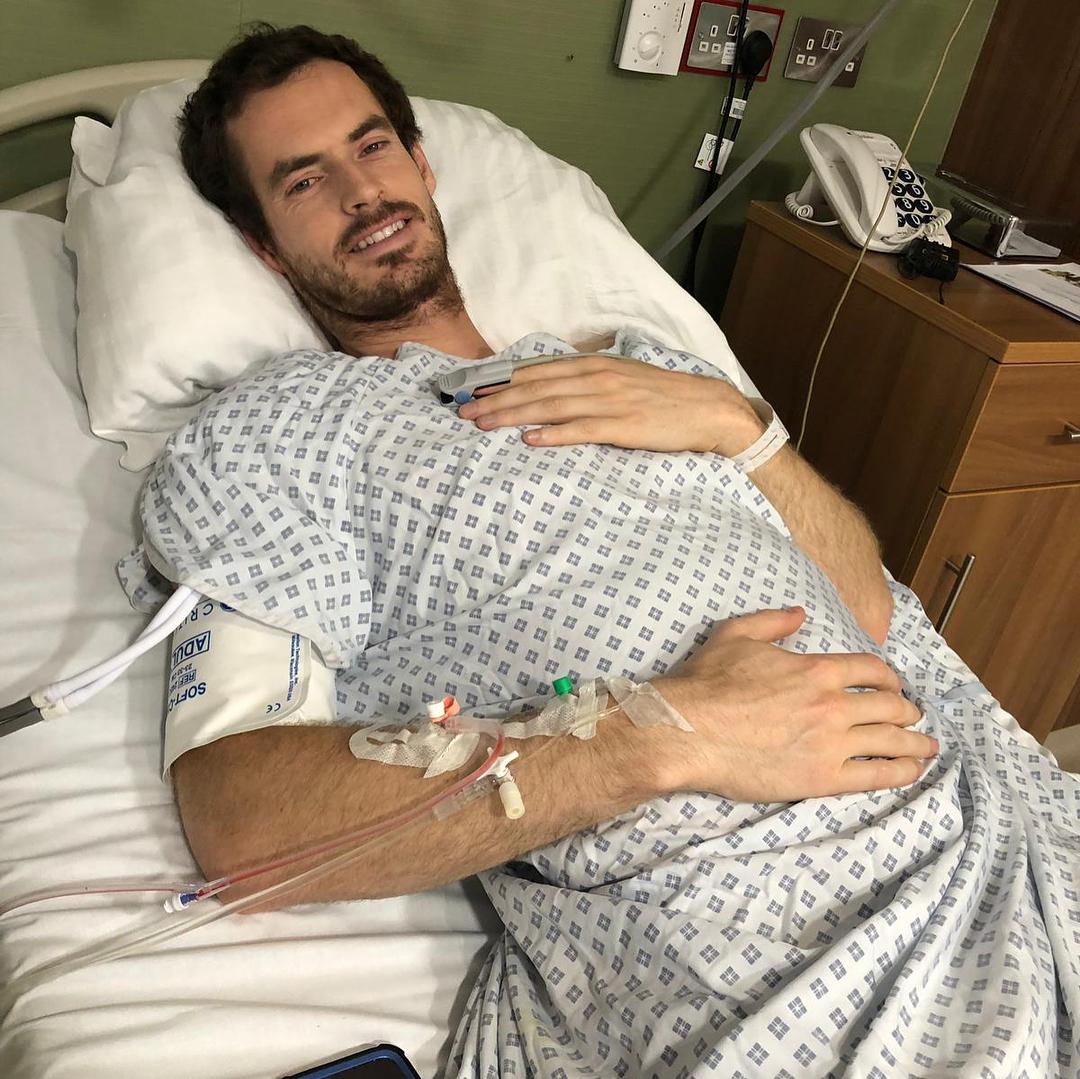