Amit Shah: Even Sonia is clueless about Rahul's whereabouts

Updated: Apr 28, 2019 15:33
|
Editorji News Desk
Speaking at a election rally, BJP president Amit Shah said, while Prime Minister Modi works 18 hours a day, Congress chief Rahul Gandhi needs a holiday every few months, so much so that even his mother Sonia Gandhi is clueless about his whereabouts. "In the 20 years I've observed PM Modi, since he was the CM of Gujarat, he hasn't taken a single day off. On the other hand, Rahul Baba goes on holidays every 2 months. Even his mother gets worried as she has no clue," Amit Shah said. 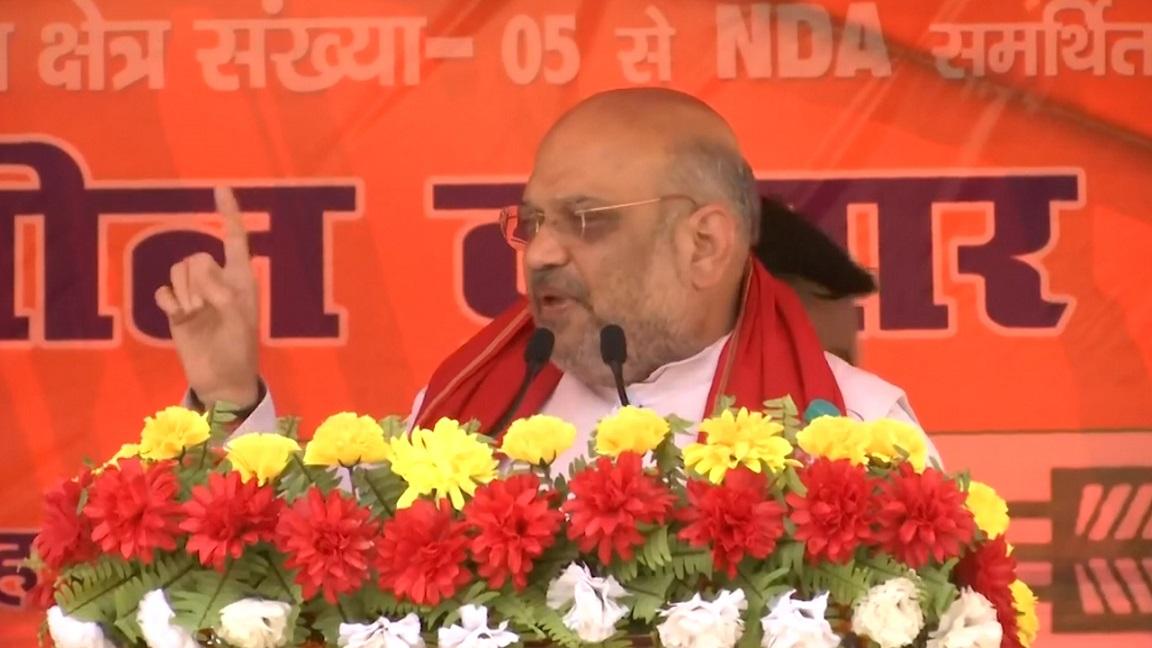 Amit Shah: Even Sonia is clueless about Rahul's whereabouts