Amid its war mongering and nuclear rhetoric, Islamabad tested a ballistic missile on Thursday. The new missile is reportedly a Ghaznavi surface to surface missile with a range of upto 290 km. Pakistan's ISI tweeted a video of the test launch from its official twitter handle. Media report said that Pakistan informed India about the test in Sindh on August 26, in keeping with the provisions of the Confidence Building Measures announced by the two countries in 2005 that mandates three-days prior notice on missile tests. 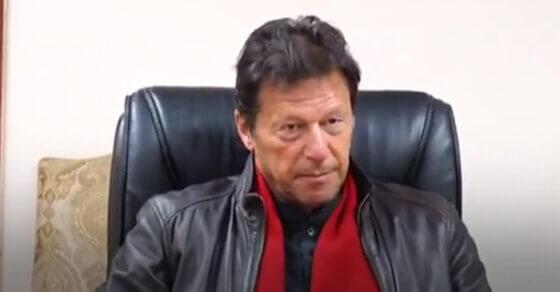