An Indian-American Sikh police officer died after being shot multiple times from point blank range during a traffic stop in Texas on Friday. Houston police department said Sandeep Singh Dhaliwal, who was the first Sikh member of his department was killed in a ruthless, cold-blooded way. In his early 40s, Dhaliwal, a 10-year veteran of the department and a father of three, stopped a vehicle with a man and woman inside, when one of them got out and shot him. The gunman and the woman have been arrested. 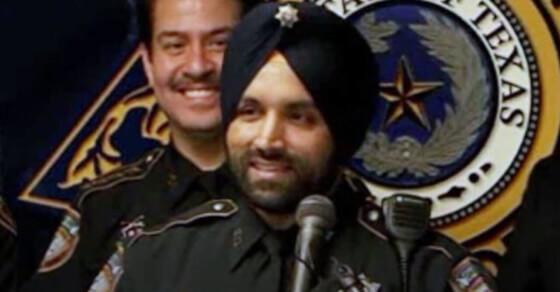