Ambati Rayudu does a U-turn on retirement

Ambati Rayudu has made a U-turn and written a letter to Hyderabad Cricket Association and informed the board about his willingness to continue playing despite announcing retirement earlier this year. Rayudu explained that his decision to announce his retirement was very emotional and he is now available to play shorter formats of the game. Rayudu had announced his retirement after he wasn't chosen as a replacement for the injured Shikhar Dhawan at the World Cup. 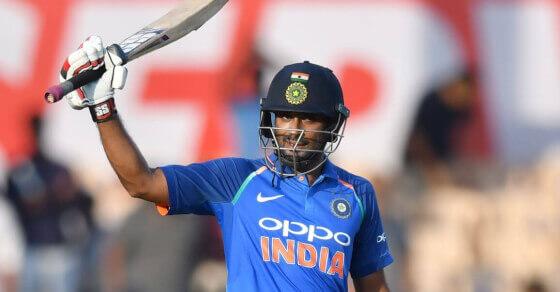 Ambati Rayudu does a U-turn on retirement