Amazon fires: DiCaprio says not linked to NGOs under probe

Actor and environmentalist Leonardo DiCaprio, who has been accused of fueling Amazon fires by Brazil’s president Jair Bolsonaro, says his group had not funded any of the two nonprofits named by investigators so far. Without offering proof, Brazilian President Jair Bolsonaro on Friday said actor Leonardo DiCaprio had funded nonprofit groups that he claimed are partly responsible for fires in the Amazon this year. The allegations relate to the controversial arrest of four volunteer firefighters whom local police accused of setting fire to the forest in order to boost fundraising efforts for an international NGO. The arrests happened reportedly without evidence. 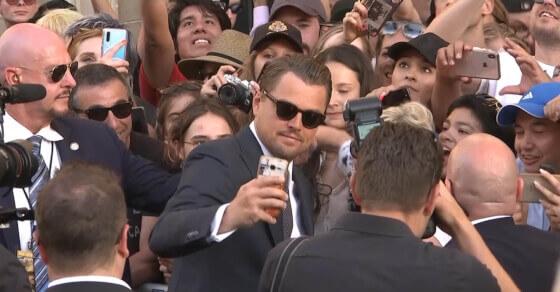 Amazon fires: DiCaprio says not linked to NGOs under probe