Updated: Feb 27, 2019 17:25
|
Editorji News Desk
Stating that such remarks are being used by the Pakistani media to show that Indian political parties are not united in the fight against terror, the ruling BJP has rejected the joint statement of 21 opposition parties which blamed it of politicising the sacrifices of armed forces. Union minister and BJP leader Prakash Javadekar said the allegation levelled by the opposition is baseless. 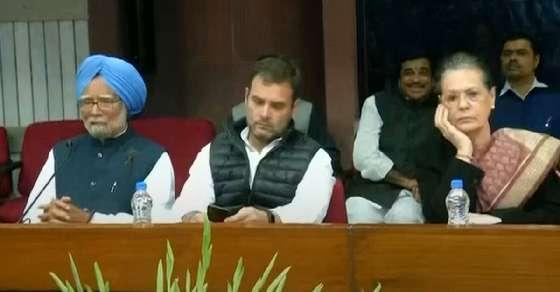