Updated: May 29, 2019 06:40
|
Editorji News Desk
Salman Khan is back with the 13th edition of the famous reality show 'Bigg Boss'. According to reports, BB13 will premiere on September 29 and the Grand Finale is expected to be around January 12 next year. This year, the Bigg Boss house will not be set in Lonavla but in Mumbai’s Film City and , owing to last season’s poor ratings, there will be no commoners in the house this time. With preparations in full swing, speculations about possible contestants have already begun. 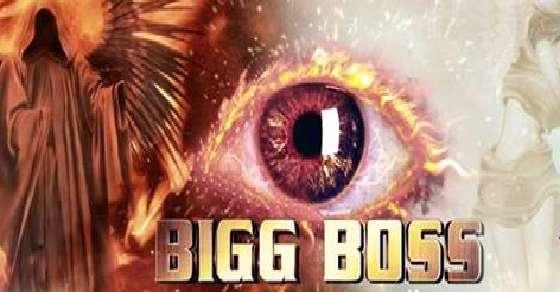