Updated: Feb 27, 2019 07:20
|
Editorji News Desk
The four-time Oscar winner Alejandro Gonzalez Inarritu has been named the head of this year's Cannes Film Festival jury and will oversee the competition at the 72nd edition of the festival. Alejandro's appointment marks the first for a Mexican artist to head this jury. Oscar winner Cate Blanchett presided over the jury in 2018.The Cannes Film festival will begin on May 13 and run until May 25. 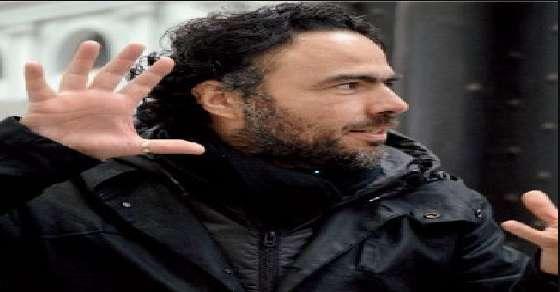