Akshay gets a warning from Chambal's former dacoit

Chambal's Former dacoit Malkhan Singh has issued a warning to Bollywood actor Akshay Kumar to not tamper with history & the legacy of Prithviraj Chauhan. Malkhan has warned the makers, to either meet a members from Prithviraj Chauhan’s legacy or he will take the legal route. The former dacoit has also asked Akshay to meet him before the shoots begin. 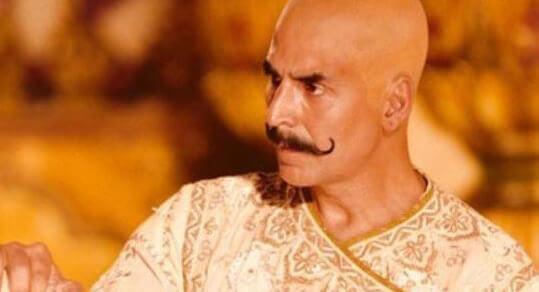 Akshay gets a warning from Chambal's former dacoit

FIR against singer Rahul Jain for allegedly raping a costume stylist; he says allegations are 'fake'