Updated: May 29, 2019 12:42
|
Editorji News Desk
Bharti Airtel is reportedly planning a share sale for its Africa unit in London. The decision is part of Airtel’s push to cut its debt load that's ballooned to more than $16 billion. Shares of Airtel Africa could start trading on the London Stock Exchange in June in a deal that could raise about $1 billion. Airtel is Africa's second-largest mobile operator behind Johannesburg-based MTN Group with almost 100 million subscribers across 14 countries including Nigeria, Kenya and Tanzania. 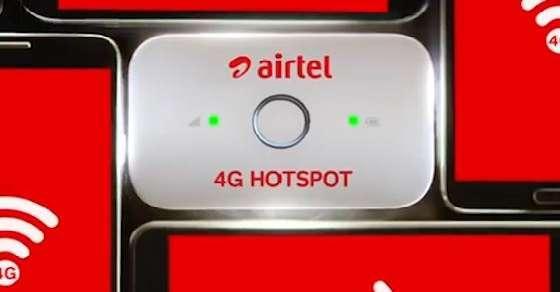 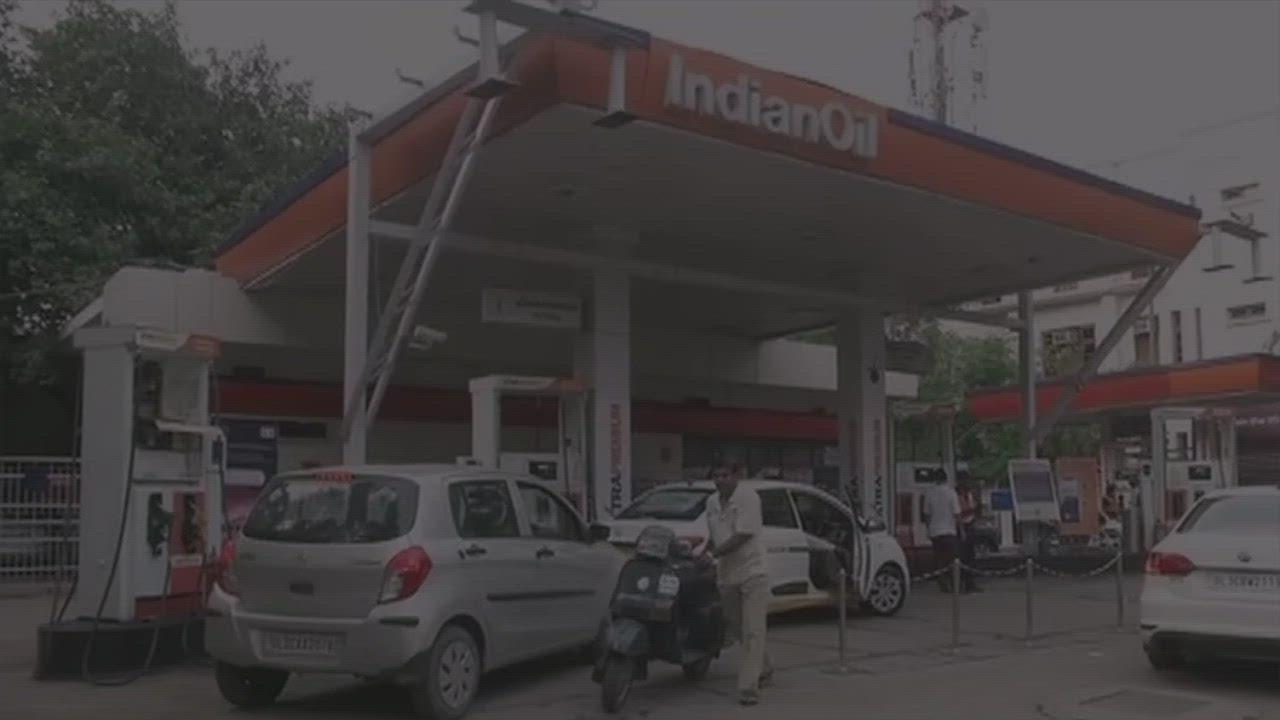