Updated: Feb 27, 2019 17:18
|
Editorji News Desk
Canada’s largest air carrier has suspended service to India following a Pakistan’s decision to close its airspace. Air Canada cancelled a flight to India from Vancouver and another flight en route to Delhi was turned back to Toronto. Meanwhile, flights to all Pakistani airports from Dubai and Abu Dhabi were cancelled on Wednesday, leaving scores of passengers stranded at terminals. Some flights to India have been affected as well, including those operated by Spicejet, Indigo and Airblue, Gulf News reported. 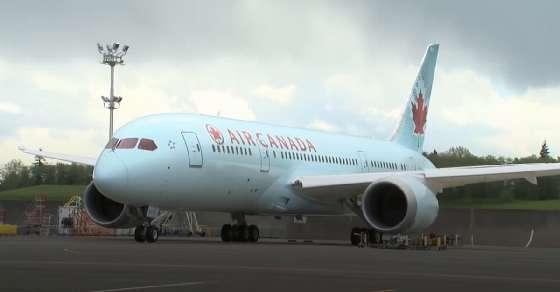