Updated: Jan 28, 2019 11:01
|
Editorji News Desk
A day after Union minister Anant Kumar Hegde courted controversy by saying that “the hand that touches a Hindu woman must not exist”, has now targeted Congress leader Dinesh Gundu Rao for marrying a Muslim. Hegde in a tweet said, “what are Rao’s achievements, I only know him as a guy who ran behind a Muslim lady.” Dinesh Gundu Rao had questioned the minister’s achievement after he became a Union Minister. 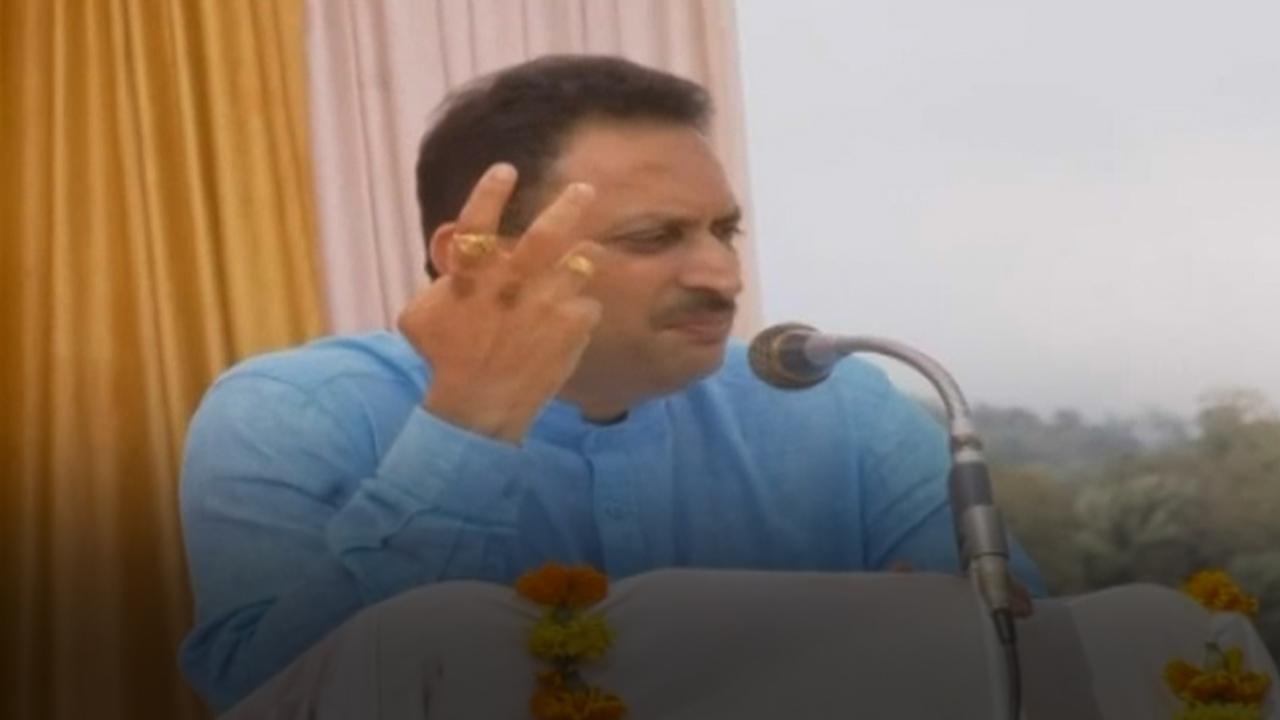