Updated: May 28, 2019 09:23
|
Editorji News Desk
After the government thwarted ex-Jet Airways promoters Naresh and Anita Goyal's bid to escape the country, Ministry of Corporate Affairs has reportedly widened its probe against economic offenders. According to media reports, the MCA has prepared a list of 20 names and requested the Intelligence Bureau to not allow them to leave the country. According to reports, the IB has issued look-out notices for most of them among whom, IL&FS top brass, Chanda and Deepak Kochhar can be a part of the list. 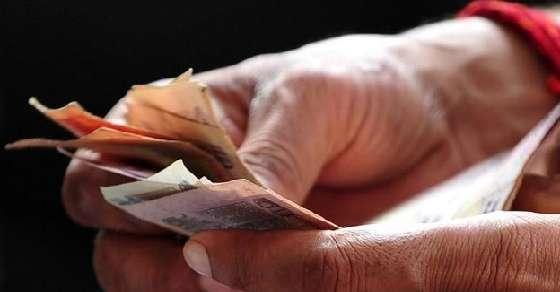