The Congress hit out at the government, over the slump in GDP numbers calling it a "Modi-made disaster", they have demanded that a financial emergency be declared in the country. The Congress said that the BJP-led central government had single-handedly "murdered" the Indian economy and global issues had no role play in the dismal GDP numbers. The Congress is also asking that a white paper be released on India's 'shrinking economy and rising bank frauds'. 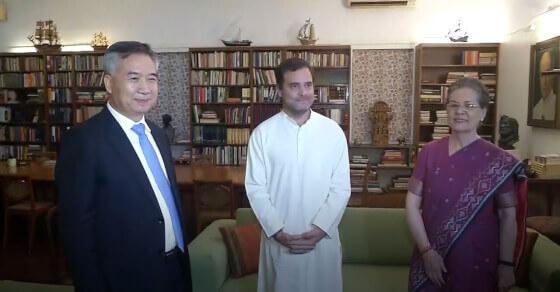