Iraqi Prime Minister Adel Abdul Mahdi has said he will submit his resignation, a day after deadly anti-government protests and mass demonstrations rocked the country. Mahdi's decision came as more than 50 people were killed by security forces, marking a day of intense bloodshed. The anti-government protests erupted in early October resulting in the death of hundreds of people, and leaving thousands wounded. The protests are a result of widespread anger over corruption, mass unemployment and failing public services in Iraq. 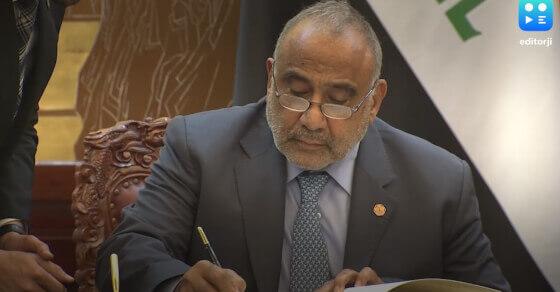