As the country tries to come to terms with the brutal rape and murder of a 27-year-old near Hyderabad, this insensitive statement from Telanagan's Home Minister Mohammad Mahmood Ali. When questioned how such a crime went unchecked, Ali put deflected the blame saying that had the woman called the police helpline number instead of her sister, she could have been saved.

The charred body of the woman was found under a bridge near Hyderabad on Thursday, a day after she went missing. The police believe that the woman was raped, strangled and then burnt by her attackers. According to her sister, she got a call from her on Wednesday night saying that she was stranded at a toll plaza after someone told her that her scooter had a flat tyre and offered to help her. 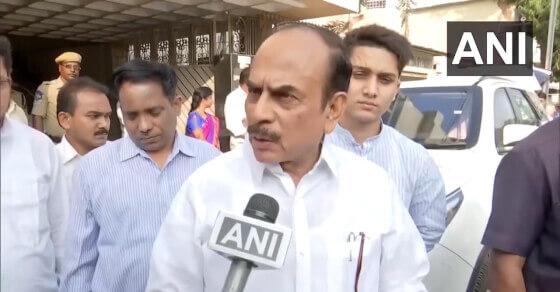