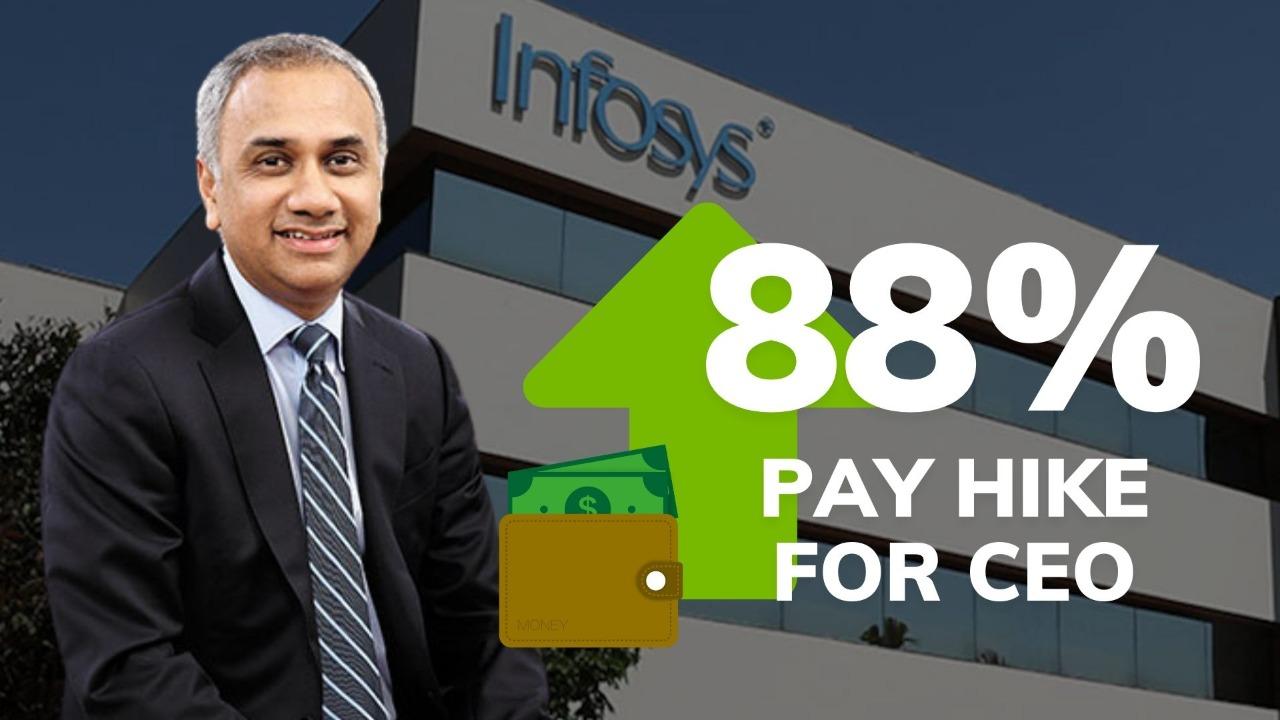 After BJP's challenge, Rahul reveals his 'gotra' at Pushkar

Updated: Nov 26, 2018 18:50
|
Editorji News Desk
Congress President Rahul Gandhi has responded to BJP's demand of declaring his 'gotra', saying he is a Kaul Brahmin and belongs to the Dattatreya clan. He reportedly told this to priests during a 'puja' at a temple in Rajasthan's Pushkar. ((BITE DEENANATH KAUL, PRIEST AT PUSHKAR: "Rahul Gandhi came to the temple to perform 'puja.' His gotra is Dattatreya and they (his family) are Kashmiri Brahmins. They lived in Allahabad near a 'neher' (canal), thus they were called Nehru"))

After BJP's challenge, Rahul reveals his 'gotra' at Pushkar