Updated: Mar 27, 2019 10:43
|
Editorji News Desk
Afghanistan has recalled its ambassador from Pakistan over reported remarks by Pakistan Prime Minister Imran Khan, that suggested Kabul should set up an interim government. Calling the comments 'irresponsible', Afghanistan's Ministry of Foreign Affairs said it was an example of Pakistan's interventional policy and disrespect to national sovereignty. Imran Khan on Monday, during a media interaction, blamed the Afghan government for the stalemate in talks with the Taliban. 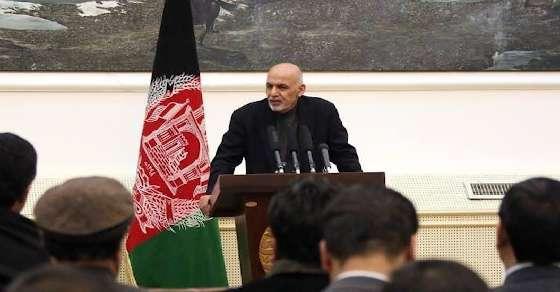