A Mumbai court has extended the interim bail plea of Bollywood actor Aditya Pancholi in connection with a rape case filed against him by an actress. Pancholi moved the court seeking bail on June 28 after Versova police registered a FIR against him.The actress in her her complaint, alleged, that between 2004-2006, Pancholi sexually assaulted her after spiking her drink, and later blackmailed her.The court has given interim protection from arrest to Pancholi, who has denied all allegations till September 9. 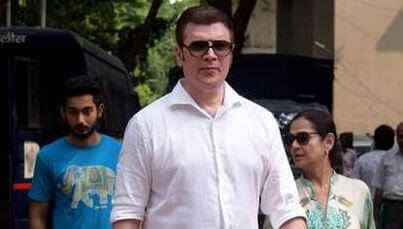