Updated: Feb 25, 2019 12:15
|
Editorji News Desk
Asking the micro-blogging site to ensure that the upcoming Lok Sabha elections are not undermined by foreign entities, a parliamentary panel has asked Twitter to increase its engagement with the Election Commission. A report said during a marathon meeting with Global Vice President of Public Policy for Twitter Colin Crowell, BJP MP Anurag Thakur, who heads the panel, read out a letter addressed to him by CEO Jack Dorsey. The report said Twitter officials replied to most questions and would submit replies to remaining queries in writing in 10 days. The panel also summoned senior officials of Facebook, WhatsApp and Instagram on March 6. 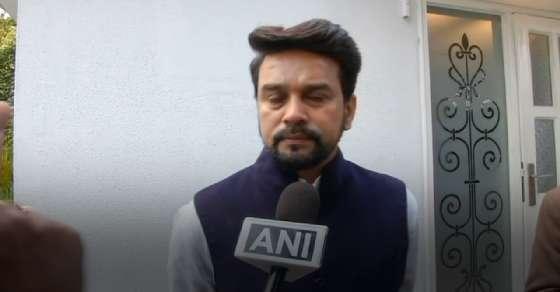