Adani one approval away from Australia coal mine project

Updated: May 31, 2019 11:14
|
Editorji News Desk
Adani Enterprises on Friday received approval from Australia's Queensland state for the management plan to protect an endangered bird species at the Carmichael coal mine site. With this, Gautam Adani-led Adani Group moved a step closer to securing permission in the controversial coal mine project. This approval leaves only the permission of the groundwater management plan before the construction can start, which is expected to be issued by June 13. Adani has faced criticism over concerns of climate change since it has bought the greenfield Carmichael coal mine in the Galilee Basin in 2010. 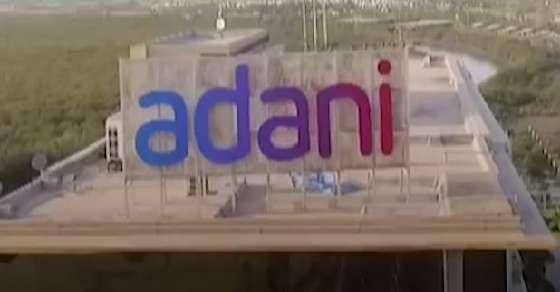 Adani one approval away from Australia coal mine project