Updated: Feb 26, 2019 06:42
|
Editorji News Desk
After winning bids for Ahmedabad, Jaipur, Mangalore, Trivandrum and Lucknow , the Adani Group on Tuesday won the bid to upgrade and operate Guwahati Airport as well. According to reports, India's largest port developer emerged as the highest bidder, thus breaking the duopoly of GMK and GVK Group.With this , the Adani group has won all six airports put out by the govt for private firms to bid and operate for 50 years. 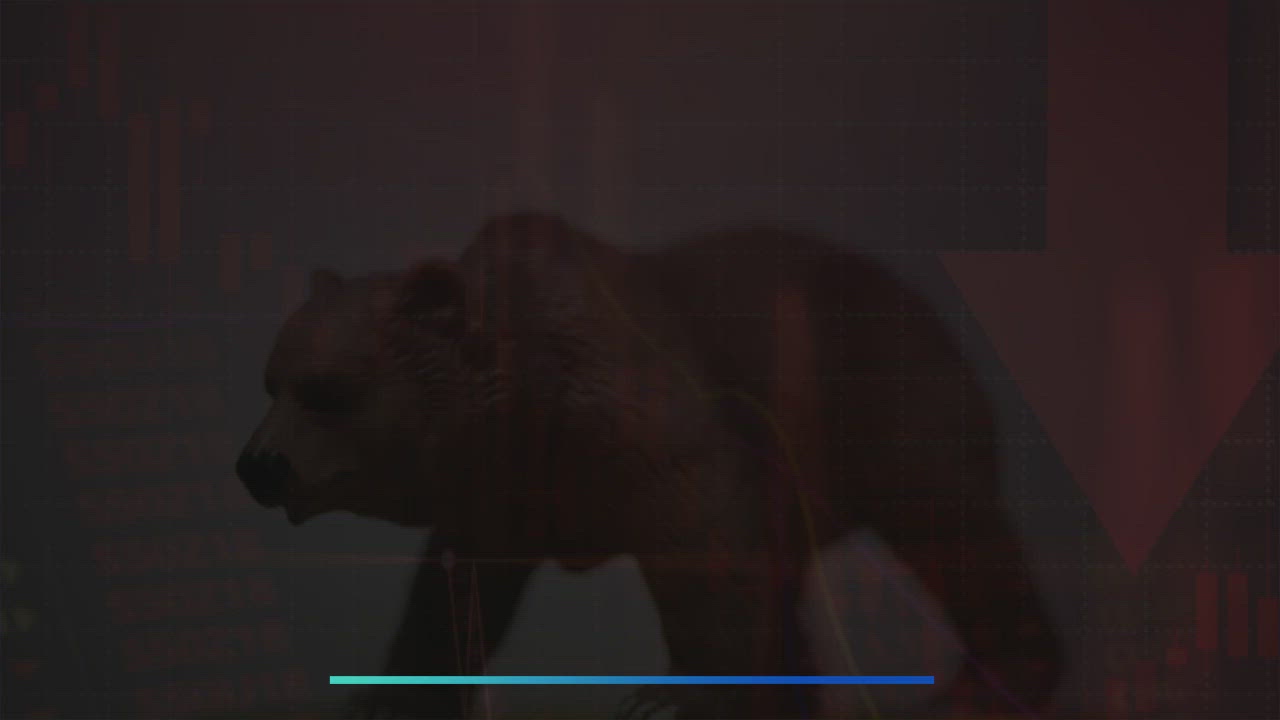