Updated: Jan 30, 2019 11:57
|
Editorji News Desk
Bollywood actor Shamita Shetty filed an FIR against 3 unidentified men who abused her & thrashed her driver after a road rage incident in Thane. According to a report, the incident occurred when a bike rammed into Shamita's car. The bikers then thrashed Shamita’s driver & abused her. Police have registered an FIR and the vehicle involved in the road rage has been identified. 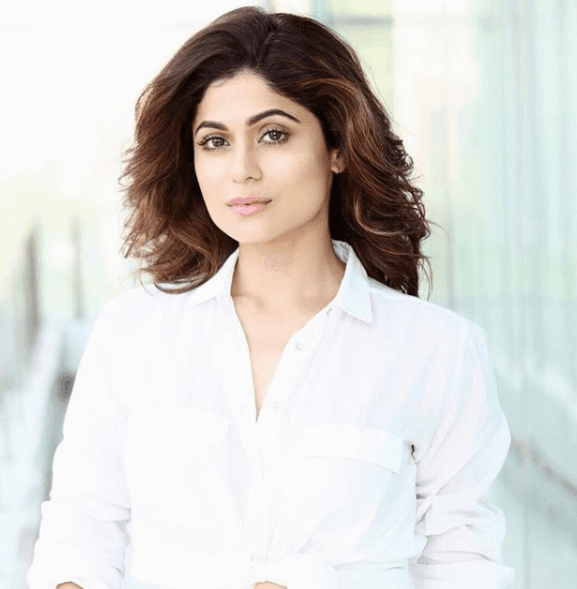