Updated: Mar 27, 2019 05:28
|
Editorji News Desk
Prosecutors in the United States on Tuesday have dropped all charges against 'Empire' actor Jussie Smollett which alleges that he lied to police about a racist and homophobic attack on him. Smollett's attorneys said his record had been wiped clean of the 16 felony counts charged on him. However, the actor always insisted that he had been truthful and consistent since day one. 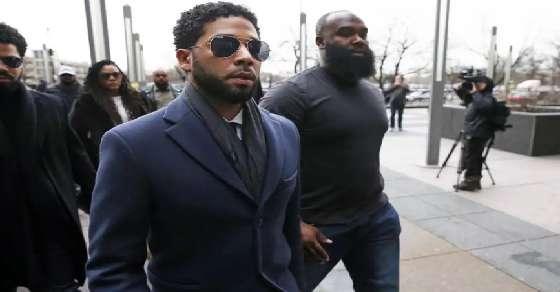