Updated: Feb 26, 2019 14:10
|
Editorji News Desk
Asking Pakistan to act against terror groups operating on its soil, the Australian government has called for a restrain after Indian Air Force wiped out a Jaish-e-Muhammad terror camp on Balakot. Pakistan must do everything possible to implement its own proscription of Jaish-e-Mohammed, Australian government said in a statement. 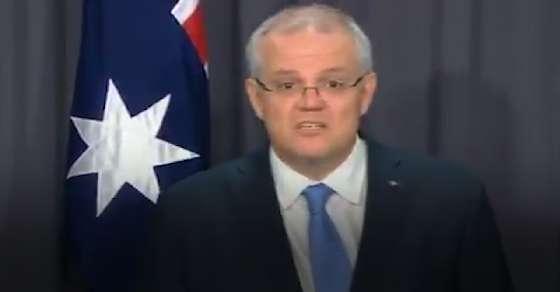